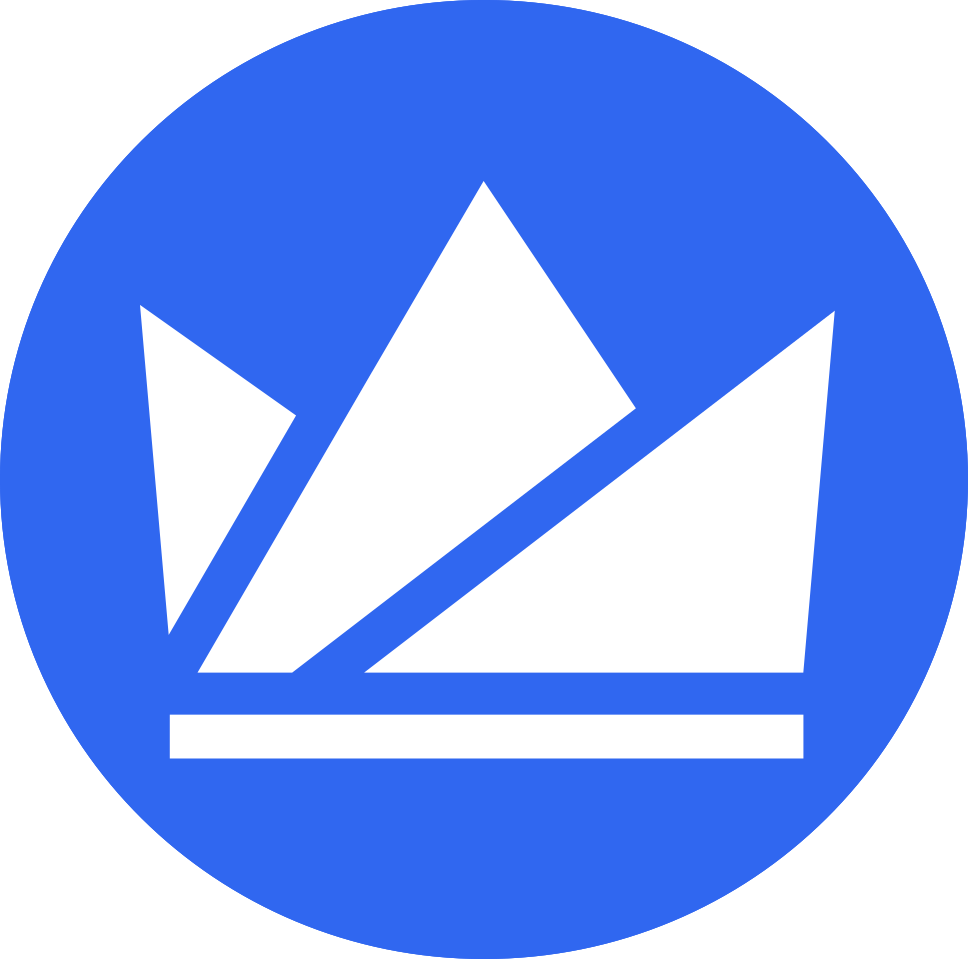 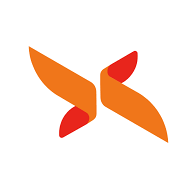 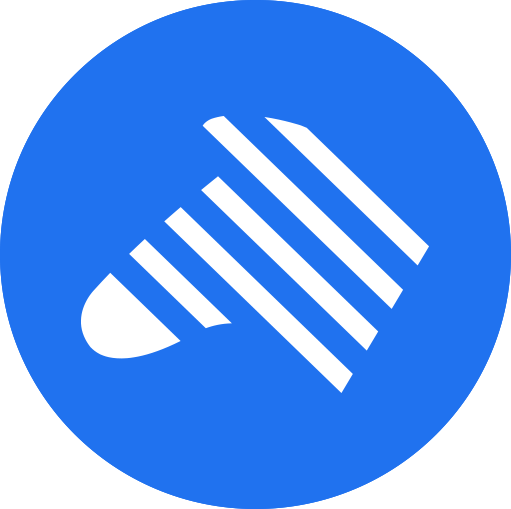 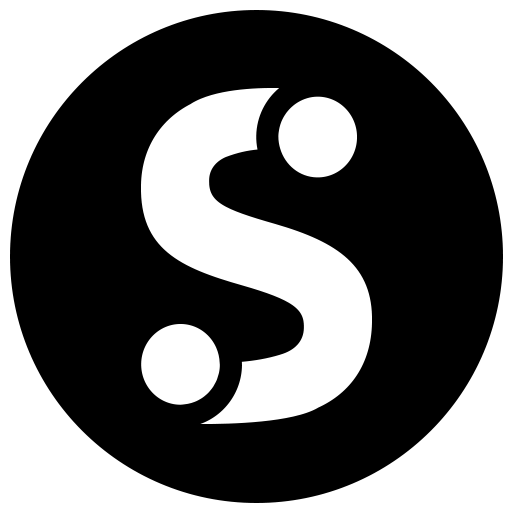 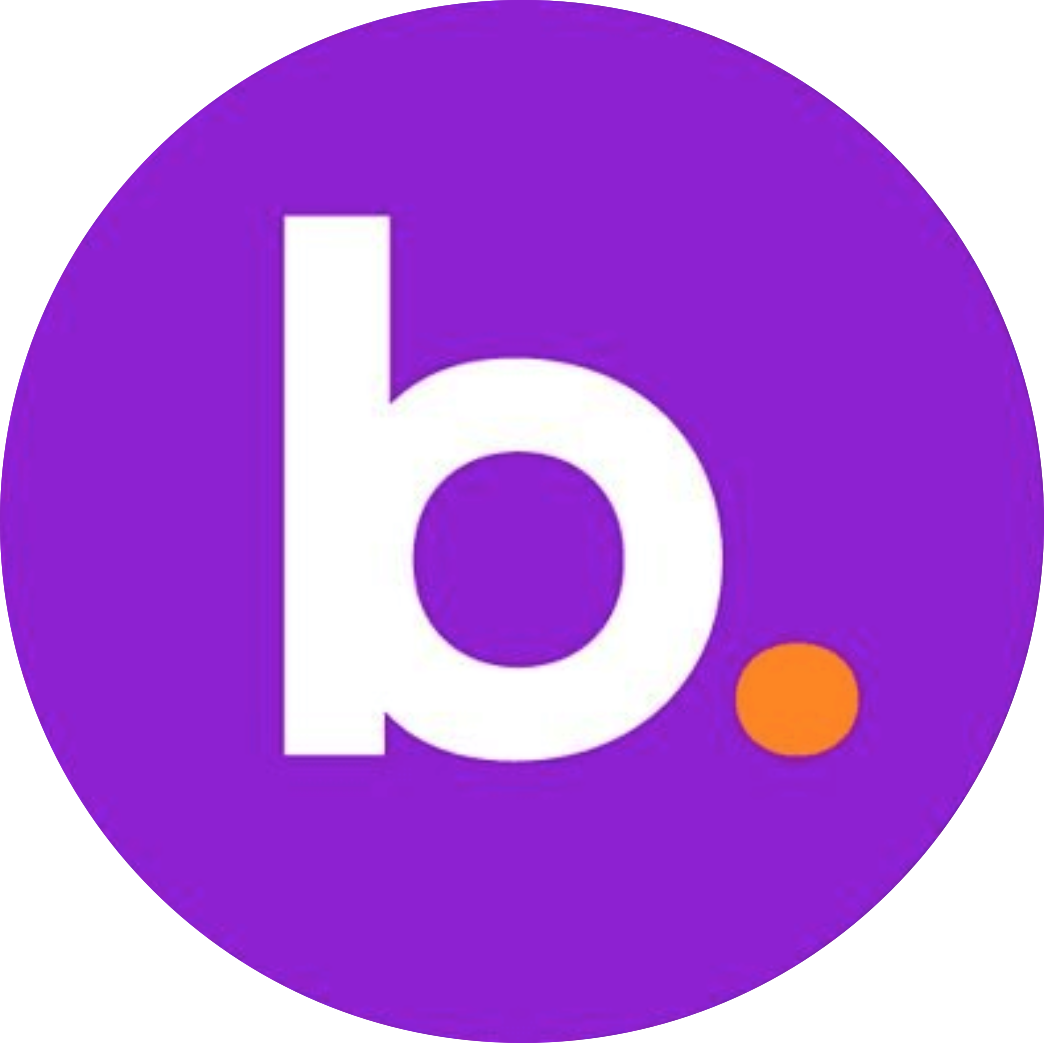 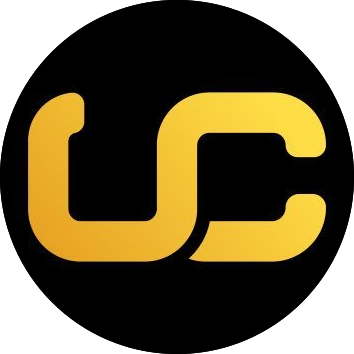 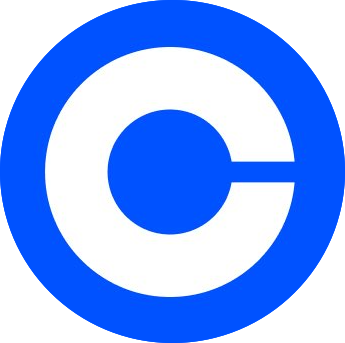 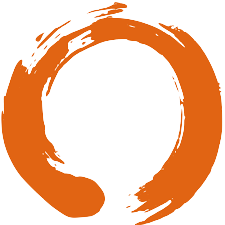 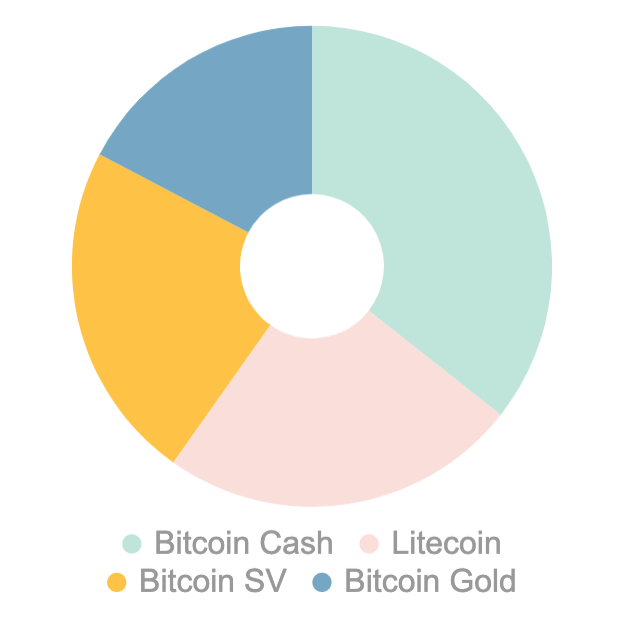 Why should you invest in this Basket?

Single application blockchains, without the ability to communicate

The earliest cryptocurrency that invented the blockchain concept and many of the core functions we see in each cryptocurrency. The problem to be solved is that when two people make a transaction, they need to be verified with a centralized organization. But the problem is that transactions are never as simple as one person transferring money to another. There is often a complex story behind it. For example, a person may ask another person to do something for him, and then he will pay the person a sum of money. However, many people consider this to be the slowest, most expensive, and outdated technology.

All first generation cryptocurrencies have these things in common:

These are the main traits of all 1st generation cryptocurrencies.

While there were variations in source code style, all of them based their initial releases on the existing Bitcoin base.

Know how this CryptoBasket was created 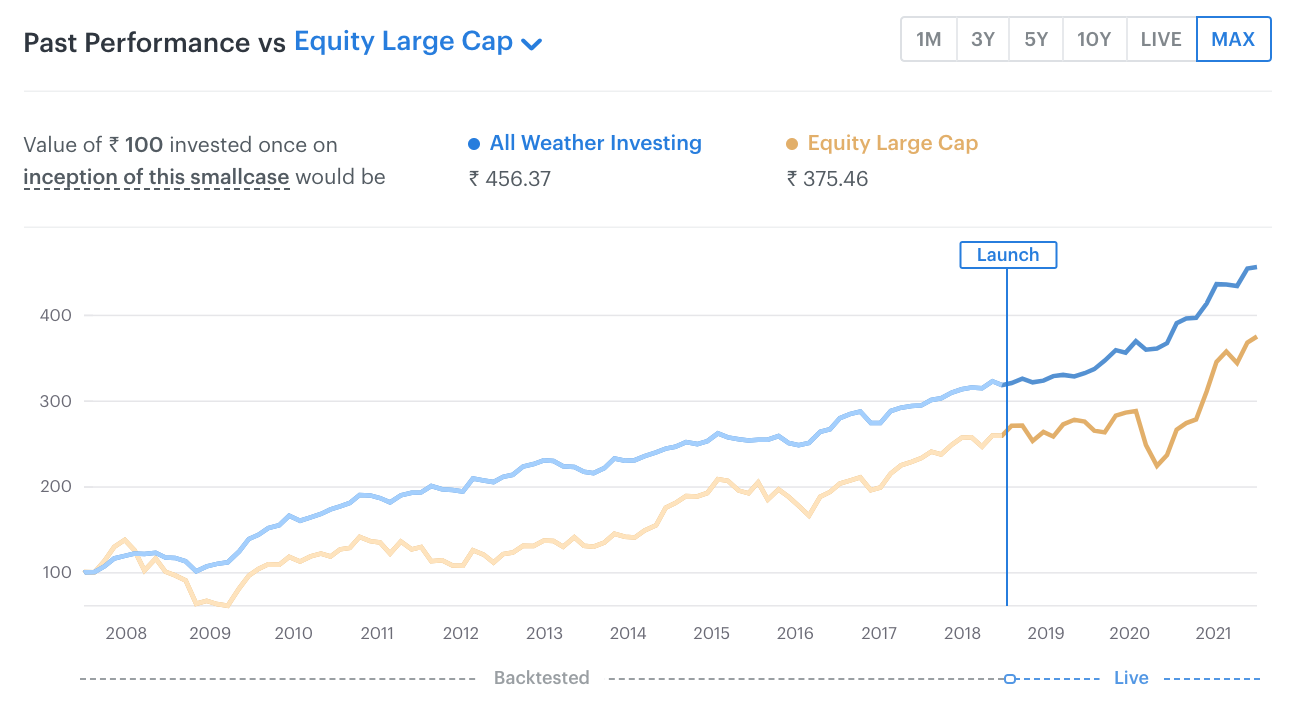 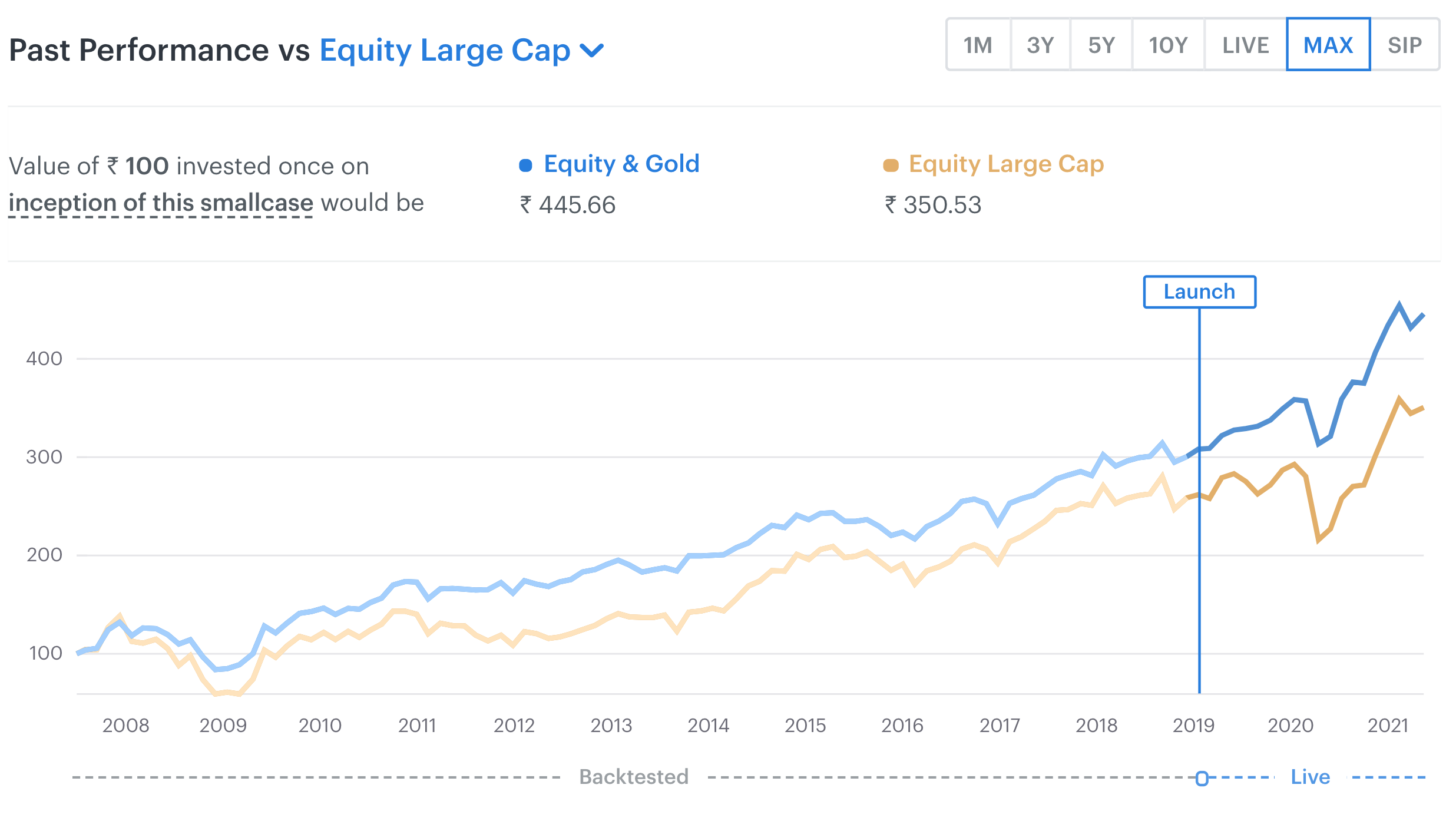 Next Rebalance due on

Built by research you can trust 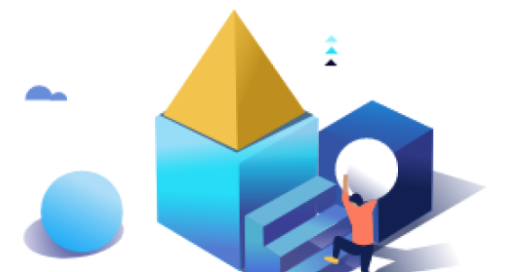